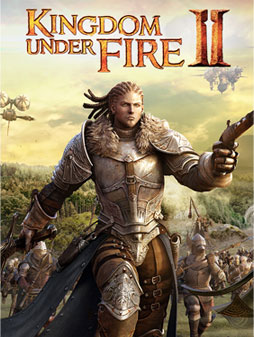 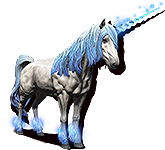 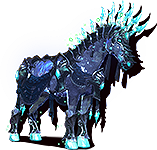 All consumable items in these editions can be earned directly in the game; they are not shop items. 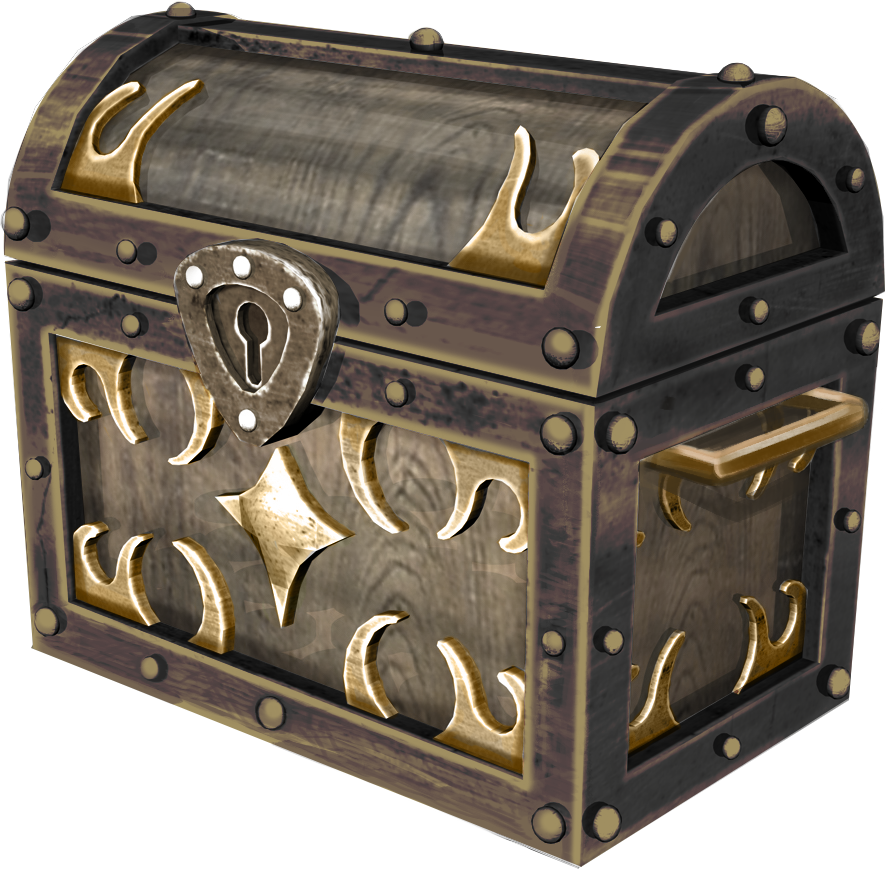 Master a unique and explosive MMORPG.

Switch to the RTS view and command your troops.

Choose a hero from 5 classes and write history.

Cut down hordes of enemies in epic-scale battles.

The Gunslinger prefers to lock horns with the enemy immediately, usually being among the first to break their lines. A versatile combatant, the Gunslinger effortlessly switches between sword and pistols, utilising an array of combos to attack individual targets and unleash area of effect attacks. His ammunition resource can be replenished by stringing together sword combos.

With her mastery of ice and lightning magic, the Spellsword is a powerful adversary who shouldn’t be underestimated. A relative of the Dark Elves, she recombines her magical runes to produce ever new attacks, or to heal herself, compensating for her relatively shallow health pool. On the battlefield she darts and jabs with agility, wielding sword and sceptre.

In the carnage of battle, the Berserker stands out for his brute force, huge health pool and staying power. Drawing on a core of rage, he can carry out debilitating attacks while benefiting from a shield which absorbs damage. Armed with weapons imbued with dark energy, he is the ultimate front-line warrior, capable of smashing enemy ranks with his obliterating attacks.

Swift and adept in both ranged and melee combat, the Ranger exhibits a fascinating array of skills with daggers, rapidly switching to her bow where necessary to catch enemies at a distance off guard. She inflicts high damage and is particularly adapted to single combat, losing her edge somewhat however when confronted by multiple opponents.

The Elementalist is a skilled and versatile mage, capable of channelling the power of the elements in both attack and defence. Don’t be taken in by her diminutive stature: despite her size, she can use magic to summon companions to fight at her side and terrorise her opponents.

The Sorcerers are the rarest and most adept creatures in the Orc tribe. They weaken their enemies by plaguing them with curses and disease. Most of these Sorcerers take on a leading role in the villages, using their sorcery to keep them under control. While they occasionally curse the wrong targets by mistake, somehow they always manage to smooth talk their way out of any responsibility.

Bulging Ogres break the fighting spirit of the enemy on the battlefield with incredible powers of rejuvenation. They enjoy a mutual relationship with the Orcs, the two races supporting one another in their meanderings through the wasteland. But the Orcs have recently become concerned, as they have discovered that the Ogres have an ulterior motive.

Arsonists are among the biggest troublemakers in Bersia. They help their allies by immobilising the enemy’s melee troops during battle, but their unceasing passion for fire can be a dicey affair for cave-dwelling Orcs.

This Scorpion is the sole survivor of long forgotten war. It wandered aimlessly through the wilderness, until it came across a band of Orcs. It has remained with them ever since, joining in their battles. But it still leaves the encampment to wander the surroundings, looking for its long deceased kin.

The Hironeiden Heavy Cavalrymen wear equipment different from that of the other cavalrymen, but it is their propensity for charging at the enemy like an unstoppable force that led to them being dubbed Iron Wall Heavy Cavalry. This troop is the icon of the Hironeiden Army, and other cavalrymen envy them for their strength and perfection. But many a rider has been broken in pursuit of this ideal.

Mortarmen always get a rough rap because of their low accuracy. However, the Hironeiden Army make very efficient use of their mortarmen, minimising incidents of friendly fire. As a result, Hironeiden Mortarmen are highly praised by their allies and boast high morale.

Many Elves choose the bow as their main weapon, and the Elves of the Roserain Forest are no different. Their close affinity for nature makes them capable of treating wounded animals and warriors alike, making them very popular among mercenaries. While many try to lure the Roserain Bowmen away from their current employers, they remain stalwartly loyal.

Originally crusaders of Ecclesia, they later joined the Bersia Mercenaries. After fighting together in countless battles, they developed a fraternal relationship with the others, and are now prepared to lay down their lives for their comrades.

Boasting better gear and tougher training than regular soldiers, the Halberdiers have long been the greatest pride of Hironeiden. Their hand-to-hand combat skills have helped Hironeiden to prosper, and they are still regarded with the utmost respect and sense of honour.

The Royal Wizard can turn the tide of battle with his powerful fire magic. But having given his all in pursuit of these arts, the wizard suffers from a poor constitution. His slow movement has similarly been a big obstacle in various aspects, but his powerful magic compensates for it.

In the cash shop, you can find costumes to personalise your look, or rare mounts so you can ride through Bersia in style.

The only items sold in the shop are cosmetic items, nothing else!

Using Cubic, the in-game currency, you can recruit tough new troops, kit them out or buy powerful buffs.

Cubic is a special currency in KUF2 which can only be earned by playing the game. 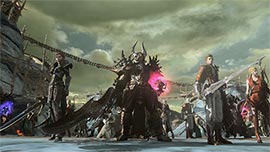 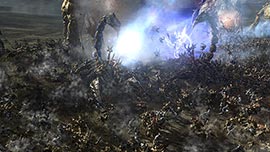 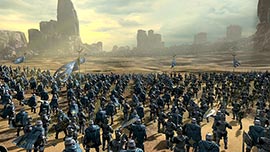 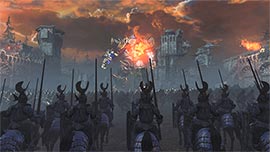 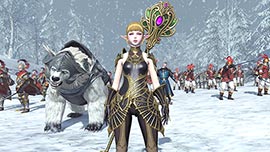 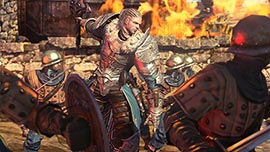 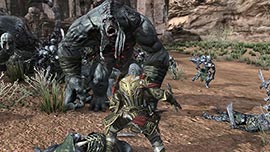 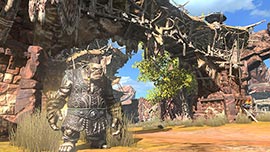 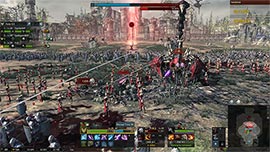 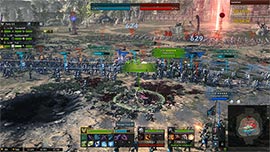 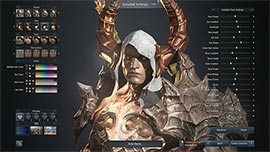 Your order was successful!

We have sent an order confirmation to your email address.

Further information about Kingdom Under Fire 2 and your order can be found here: Important Information

An error has occurred.